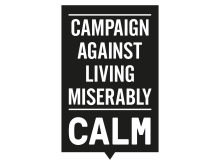 The Campaign Against Living Miserably (CALM) has released the results of a suicide awareness survey to coincide with today’s new suicide figures that show 75% of UK suicides are male. Now 1 in 3 people in the UK are aware that suicide is the single biggest killer of men under 45. 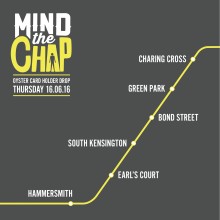 *Embargoed 16.06.2016 00:01* Today TOPMAN, Octopus Investments and the Campaign Against Living Miserably (CALM) join forces to highlight the prevalence of male suicide, the single biggest killer of men aged under 45.